Posted About Two Years Ago

Bath Arrested In Connection for Connection to Counterfeit Money
New York State Police announce the arrest of a Bath man for his connection with the alleged passing of a counterfeit $100 bill at a Bath Kwik-Fill. According to Troopers, 25-year-old Charles Robenolt used the counterfeit $100 dollar bill, often referred to as “motion picture money”, to buy crack cocaine back in April from an Elmira woman, 26-year-old Ashley Hamilton, who then allegedly used the currency at the State Route 415 Kwik Fill. Robenolt was arrested for Criminal Possession of a Forged Instrument in the 3rd Degree and remanded to Steuben County Jail without bail. Hamilton was arrested and prosecuted back in August for her involvement while criminal action against Robenolt is ongoing.

Hornell PD Dispels Drugged Candy Rumors
The Hornell Police Department has debunked rumors spread on social media that on Halloween, trick-or-treaters in the city received candy laced with the hallucinogenic drug LSD. According to their Facebook post on Friday night, the Hornell Police Department said they and paramedics responded to a medical call, but the hospital nor their department found evidence of drugs or foul play. Hornell police say someone had an adverse reaction to a Goetze caramel, which was tested for the hallucinogen at their office and did not indicate the presence of drugs. Police urge residents to throw the candy out if they do not feel comfortable or safe consuming the confection.

Bath Man Arrested for Drug Possession Charges
The Village of Bath Police Department report the arrest of a 29-year-old Bath man for Criminal Possession of Controlled Substance in the Third Degree following a traffic stop on East William Street. Police say Joshua Bailey fled on foot from a vehicle stopped by police and was caught soon after. According to Village Police, he was found to be in possession of seventeen bags of cocaine as well as five bags of heroin. Bailey was arraigned in Bath Village Court and sent to Steuben County Jail to appear again in Village Court at a later date.

MIPAC Endorses O’Mara
New York State Senator of the 58th district, Republican Tom O’Mara, has received an endorsement for re-election by the Manufacturing & Industry Political Action Committee. The PAC says their focus is on key issues including corporate tax reductions for pass through manufacturers, strengthening the state’s platform of workforce development, issues of workers compensation and New York’s increasing regulatory burdens. O’Mara says, “We cannot continue to be recognized as a state with high taxes, over regulation and a business tax climate that does not work.”

Mitrano Making Elmira Appearance with Gillibrand
Democratic Candidate for the 23rd Congressional District Tracy Mitrano is wrapping up her campaign for office with a stop in Elmira one day before the midterm elections. The final stop of her “23 for 23” tour, Mitrano will make an appearance joined by U.S. Senator Kirsten Gillibrand. at Lights Bakery in Elmira this evening at 4:30pm. In July, Mitrano received an endorsement from Senator Gillibrand. 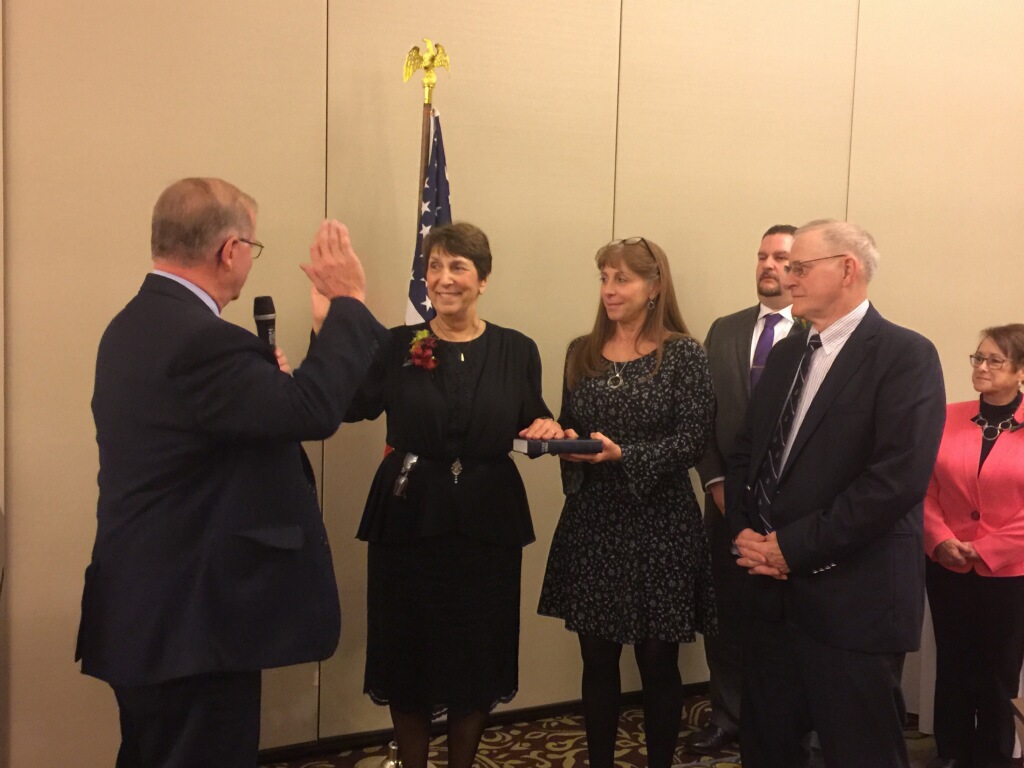