Posted About One Month Ago by SONYA ELLISON

Wayland Compin USA Plant Will Create Up to 31 Jobs
Empire State Development announced that a Compin USA manufacturing plant will be located in Wayland that will create up to 31 jobs. Compin USA is a leasing manufacturing space vacated by Gunlocke to build seats for transportation industry projects, which include high-speed Amtrak trainsets being manufactured by Alstom in nearby Hornell. The project is estimated to cost a total of $270,000 and $80,000 worth of the project will be supported by the ESD. This announcement comes recently after Gunlocke announced a local workforce reduction in its upholstery.
For more information about the Compin USA company, visit: http://www.compinfainsa.com/?lang=en

Bath Sex Offender Arrested for Forcible Touching
A 29-year-old registered sex offender from Bath was charged with forcible touching. The Bath Police Department says Evin Swarthout’s arrest stems from an incident last week on April 13th. According to the New York sex offender registry, Swarthout is currently on parole and was sentenced to two years in state prison and five years postrelease supervision for raping a 16-year-old girl back in 2015. He was processed and transported to the Steuben County Jail for arraignment and is currently being held on a violation of parole warrant. 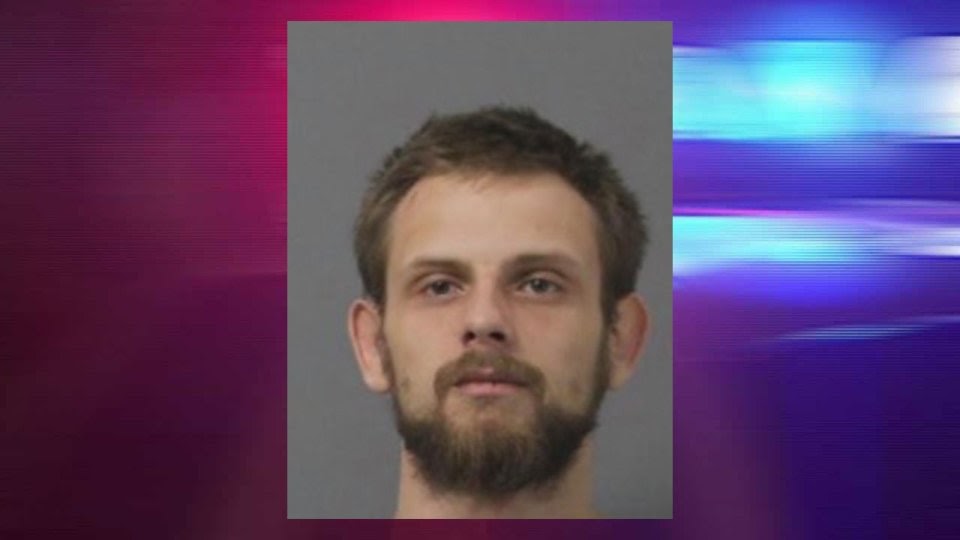 County Route 5 Bridge Closure Begins Next Week
The County Route 5 bridge (Clendenning Road) over the north branch of Clendenning Creek in the Town of Tuscarora will be closed to all through traffic on or about April 26th next week for about 7 weeks.  The bridge is located between the north end of Thompson Road and Sullivan Road. According to Steuben County Public Works Commissioner Vince Spagnoletti, the closure will allow the current pipe to be removed and completely replaced with a new concrete box structure. There will be a posted detour using Thompson Road.

20 New COVID Cases Reported by Steuben County Health
The Steuben County Health department says it is currently managing 175 active COVID-19 cases, with 20 new cases reported Friday afternoon. Since March 2020, the county has confirmed nearly 6,300 total cases. Public Health Director Darlene Smith says six more people have been hospitalized. She added to have 30% of one day's cases in the hospital is a big deal. A Bath clinic remains open to walk ins or pre-registration at www.steubencony.org/covid every Monday - Friday from 10 am - 2 pm at the Civil Defense Training Center, 7220 State Route 54, Bath.

DEC Announces Spring Turkey Season Starts May 1st
New York State Department of Environmental Conservation Commissioner Basil Seggos announced that spring turkey season opens May 1, in all parts of Upstate New York, north of the Bronx-Westchester County boundary. In addition, DEC's annual youth turkey hunting weekend will take place April 24 & 25. The youth turkey hunt for junior hunters aged 12 to 15 is open in all parts of Upstate New York and Suffolk County. Last year, turkey hunters took approximately 21,500 birds in New York during the spring season, an increase of about 25 percent from 2019. Much of the increase was likely due to a rise in hunter participation as more people looked for outdoor activities close to home during the COVID-19 pandemic.

Bath Man Arrested for Allegedly Selling Meth
A 33-year-old Bath man faces felony drug charges after the Bath Police Department reported he was arrested on a sealed indictment for selling crystal meth in the village. Brentin Austin is charged with felony criminal possession of a controlled substance and 2 counts of criminal sale of a controlled substance. He is being held in Steuben County Jail pending arraignment.

Bath Man Arrested for DUI
State Police arrested 40-year-old Stephen Hoose of Bath during a traffic stop in the Town. He was charged with first-degree operating a motor vehicle while impaired by drugs. He’ll answer the charge in court at a later date.

DiNapoli Says NY Tax Collection $513 Million Lower Than in 2019-2020
Tax collections for New York’s Fiscal Year 2020-21 totaled $82.4 billion?—?$3 billion higher than forecast by the state Division of the Budget. However, Comptroller Thomas DiNapoli said total tax collections were $513.3 million lower than the previous year. He says New York faces a long road to recovery, and the state’s economy still faces serious challenges, both in the short-term and long-term. DiNaploi noted that better-than-anticipated tax collections, federal resources and new revenues in the recently adopted budget allow for important investments in critical programs and services, but state policymakers must ensure that spending commitments are in line with recurring revenue sources.