Death Being Investigated at Main Street House in Bath
State Troopers and the Steuben County Sheriffs are outside a house taped off on the 7000 block of North Main Street in Bath. Police presence was first reported through a viewer tip this afternoon and at this time are interviewing an individual linked to a suspicious death in the Town of Bath. Troopers say there is no danger to the immediate area. More details will unfold as the investigation continues. 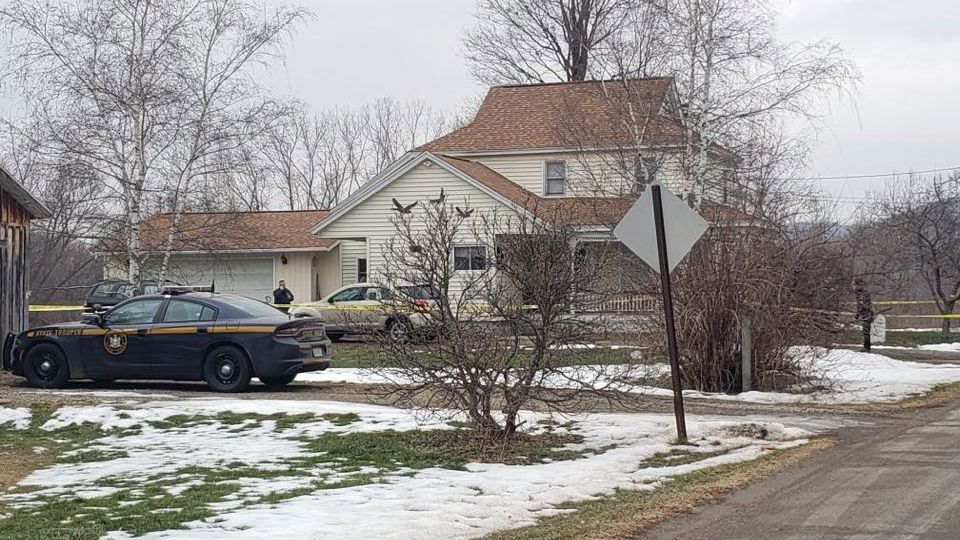 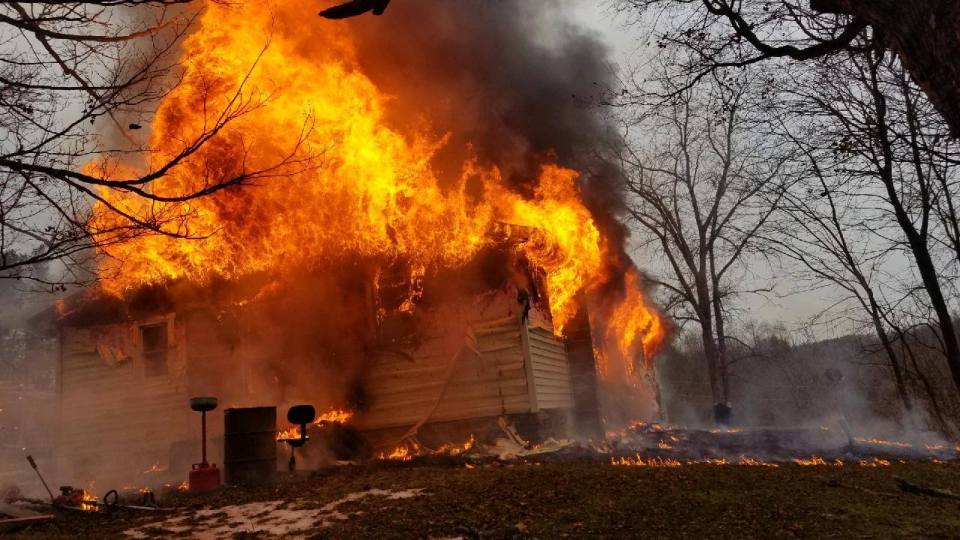 60 New COVID Cases Reported in Steuben; 739 Total Cases Active
Sixty new cases of COVID-19 have been reported in Steuben County. This brings the total to 4,491 confirmed cases, 739 of which are currently active.

State DOH Upholding 10pm Curfew for Tomorrow’s Bills Game
The New York State Department of Health announced it will uphold its 10 p.m. curfew on indoor and outdoor dining as the last several days, Buffalo-area restaurants and bars requested that the DOH put it on pause for the day for the occasion the Buffalo Bills play in their second playoff game of the year. Fans are allowed at the stadium, but bars and restaurants must close at 10 p.m.- a policy the DOH’s spokesman told News10NBC that was “commonsense”.

Bath Man Arrested for Sex Offenses to Child
An alleged sex offense involving a child has led to serious charges for a Bath man. State Police say they arrested 34-year-old Jeffrey Clark. Troopers charged him with felony first-degree criminal sex act involving a child under the age of 13, felony first-degree sexual abuse involving a pre-teen and misdemeanor child endangerment. The alleged crime was reported Wednesday morning and happened in the Town of Bath. Clark was initially detained.

President-Elect Biden Announces COVID Economic Relief Plans
In a televised address yesterday President-Elect Joe Biden revealed his first major legislative goal as he takes office January 20th. Biden’s plans is to focus additional relief for Americans struggling due to the pandemic and says $2,000 checks going out to the American people will be a priority and necessity. He promised relief for localities and states, which were hit hardest by the pandemic and says he will work extend the unemployment benefits Americans are receiving right now. The total cost of this package falls just under $2 trillion. Stimulus checks could be in the mail within three or four weeks.

Orange-Zone Restaurants can Now Operate Under Yellow Guidance
All restaurants currently in orange zones designated by New York state health officials will be able to operate under yellow zone guidance. Governor Cuomo's office made the announcement yesterday afternoon following a judge's ruling on a lawsuit regarding indoor dining at certain restaurants in New York. This would mean restaurants in orange zones can once again reopen for indoor dining - with a limit of four people per table. They will still be required to stop serving on the premises at 10 p.m., going to curbside pickup or delivery after that.

State Lawmakers Backed Legislation to Start High School Sports
Several high school sports deemed high-risk are still on hold. However, a renewed push looks to change that. Yesterday, several state lawmakers joined together, backing legislation to reinstate all high school sports. The lawmakers said “Governor Cuomo focused his State of the State message this week on the need for reopening our local economies and to start getting the lives of New Yorkers as back to normal as possible now.  For New York State’s high school student-athletes and their families, coaches, and entire school communities, that means to let sports seasons get started.”

NYS DOT Warns of Text Message Phishing Scam
The State DOT is warning citizens to be on the lookout for fraudulent text messages. It says scammers are attempting phishing schemes by sending out text messages, asking recipients to update their driver’s license info. The DOT says these messages are fake and should be deleted immediately. It reminds citizens to never share personal information via text messages and to not click links provided in unsolicited messages.

NY AG Letitia James Files Lawsuit Against NYPD
New York Attorney General Letitia James has filed a lawsuit against the New York City Police Department (NYPD) and its leadership to end what she says is its pattern of using excessive force and making false arrests against New Yorkers during peaceful protests. In the complaint, Attorney General James outlines the NYPD’s alleged illegal and harmful conduct against New Yorkers during recent racial justice protests and for years prior, which has led to significant injuries and allegedly violated individuals’ basic right to peacefully protest.

Gillibrand Announces Almost $25 Million Funding for Poison Control
U.S. Senator Kirsten Gillibrand of New York has announced that just shy of $25 million in federal funding has been secured for the Poison Control Program. Gillibrand originally called for $30.1 million to support the nationwide network of 55 Poison Control Centers (PCCs). As public health and addiction support services operate on thin margins, according to Gillibrand’s office, she says these increased federal funds will be used to provide life-saving health care services in every state.

Keith Stephens
6:00am - 10:00am
The Morning Show
On Air Schedule
My Profile