Steuben County continues to control a new surge of COVID-19. Yesterday, health officials reported the 52nd death who was 82-year-old resident of Corning Center who died in the hospital. Also reported yesterday was 36 new COVID-19 cases. The county now has 209 active cases. Just a partial list of new infections include: workers at Upstate Farms Cheese and Pathway, a teacher at Campbell-Savona School District, an employee of the Addison school, a student at Dana Lyon Middle School in Bath and Two more are students at Corning-Painted Post High School.

Leader of Steuben County SCOPE, Douglas Mitchell says that the county chapter will be providing free cable-style gun locks at four different locations in the area: Double L’s in Arkport, Louie’s Gun Shop in Bath, Southern Tier Sporting Goods in Savona and Bullseye Shooter’s Supply in Painted-Post/Gang Mills. The free locks are made possible by the gun safety group Project Child Safety and Department of Justice Grant. To hear more about the effort and other SCOPE outreach, listen to the interview on Thursday’s morning show with Dave Taylor Smith or go online to the Podcast Section to find our WVIN Community Focus interview.

Steuben deputies arrested 25-year-old Mikel C. Beer of Savona following an investigation of reported domestic violence. Beer allegedly struck, choked, pushed and restrained a member of his family or household while at a residence on State Route 226 in the Town of Bradford. The victim was treated by an emergency medical service at the scene. Beer was charged with Strangulation in the Second Degree, Assault in the Third Degree and Unlawful Imprisonment in the Second Degree then arraigned in the Centralized Arraignment Court and released.

The Leslie Danks-Burke for State Senate Campaign announced her office will hold a Day of Action this Saturday October 10th from 10am to 3pm at her headquarters on Franklin Street in Watkins Glen. Danks-Burke is running against incumbent Republican State Senator of the 58th District Tom O’Mara. The Democrat will host a DONUTS & DIALS phonebank from 10AM-noon, a Virtual Volunteer Appreciation Lunch from noon-1pm and a Virtual phonebank from 1-3 pm this Saturday.
FOR MORE DETAILS, RSVP HERE: https://act.myngp.com/Forms/2402552358011670016 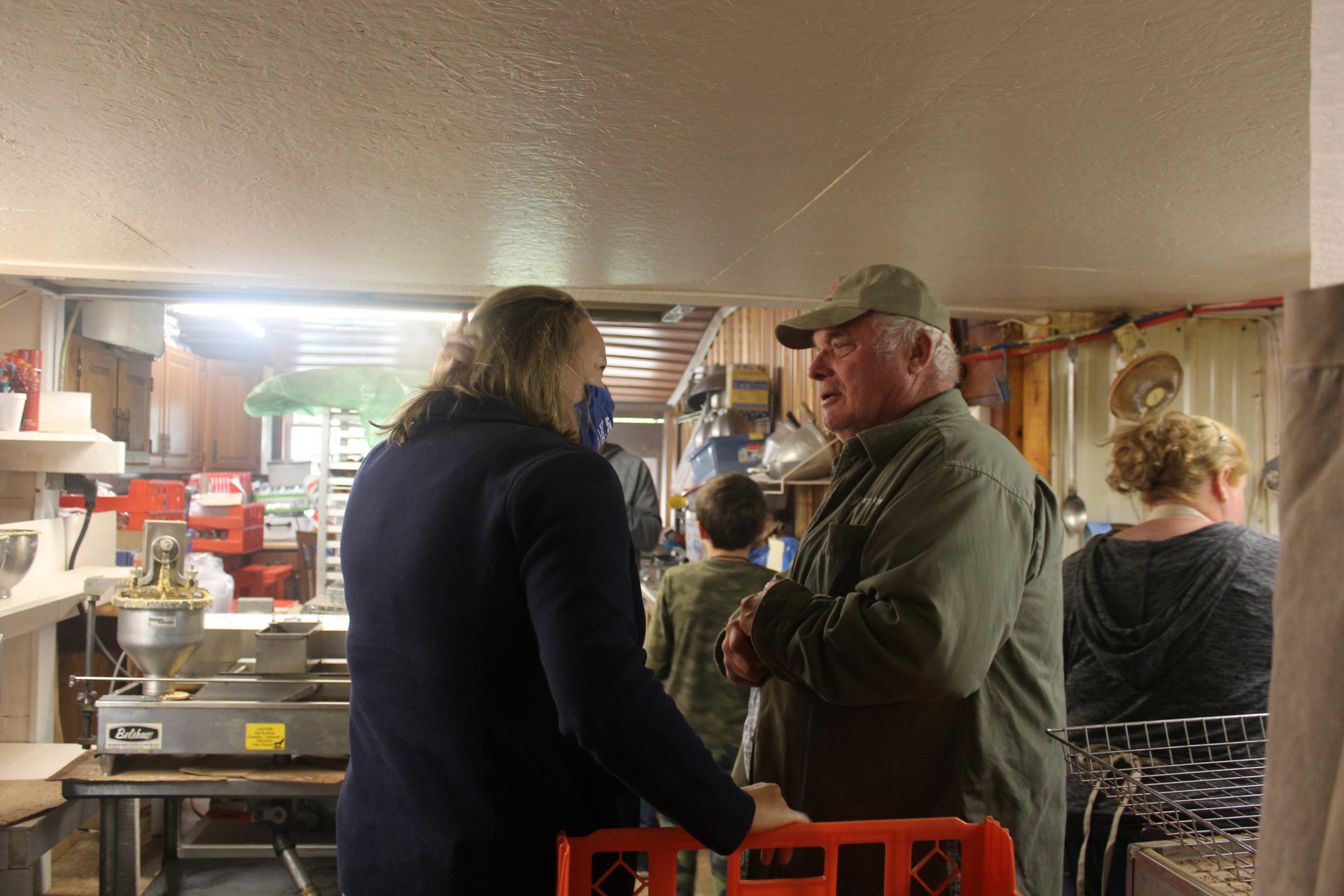 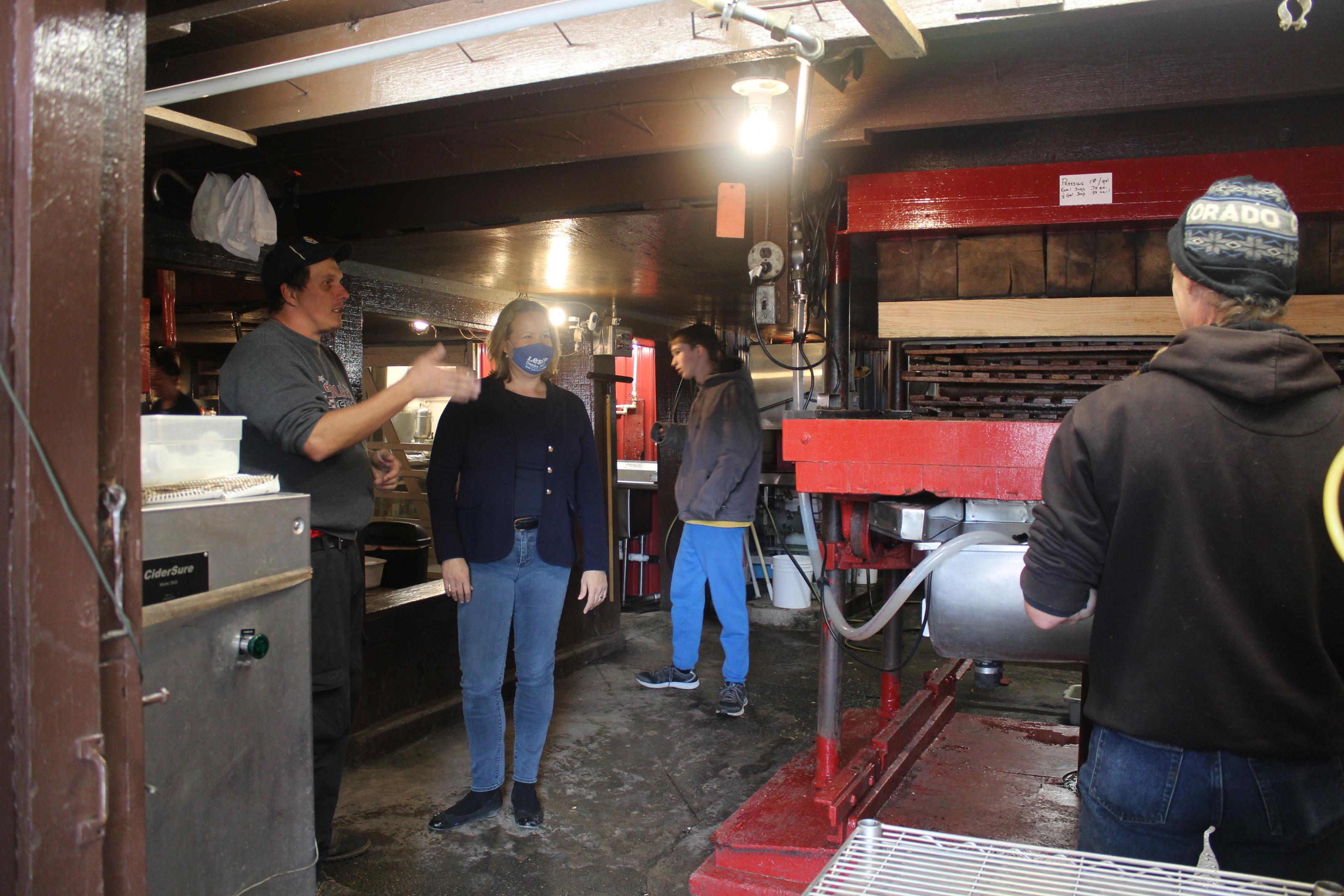 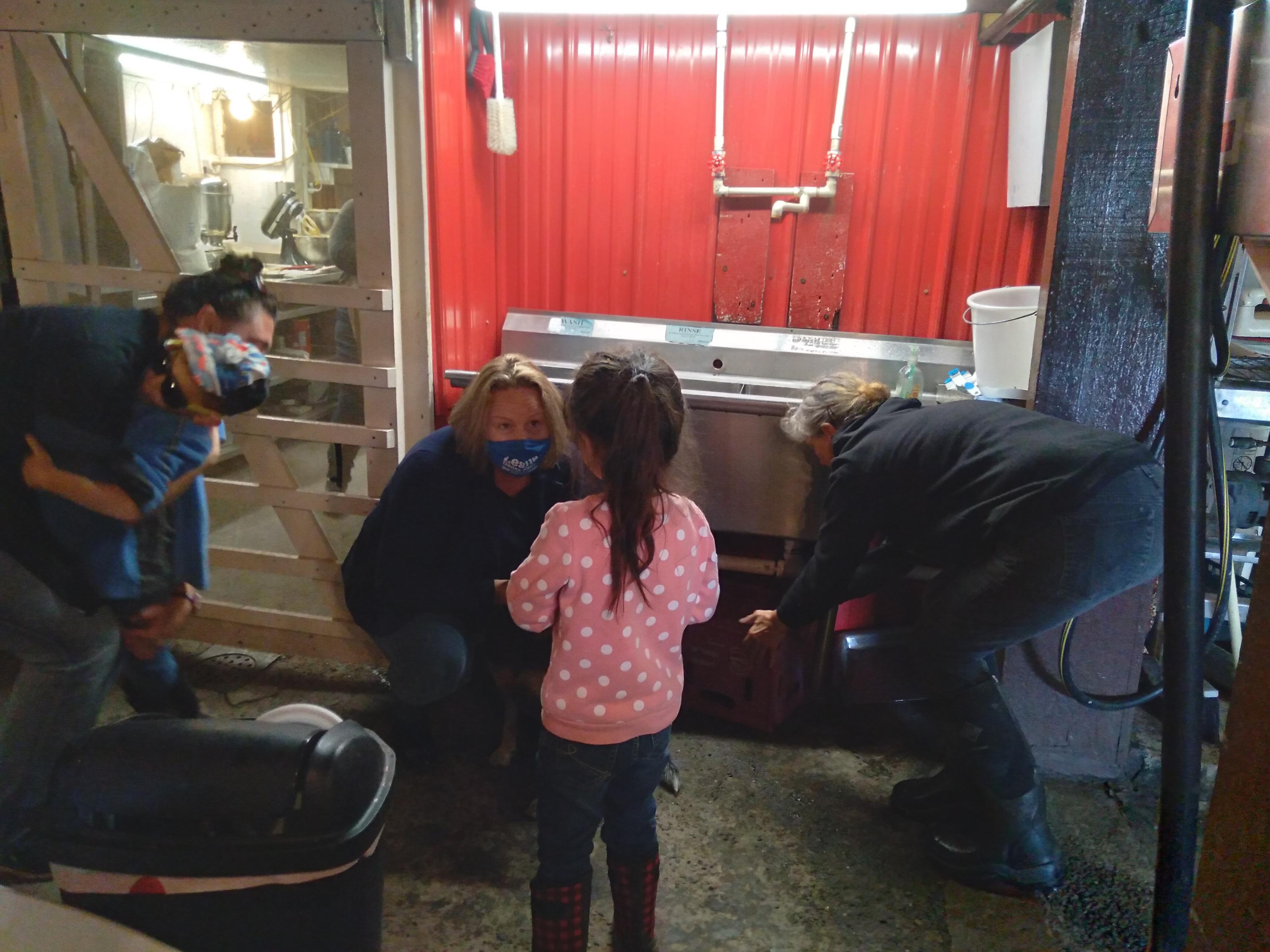 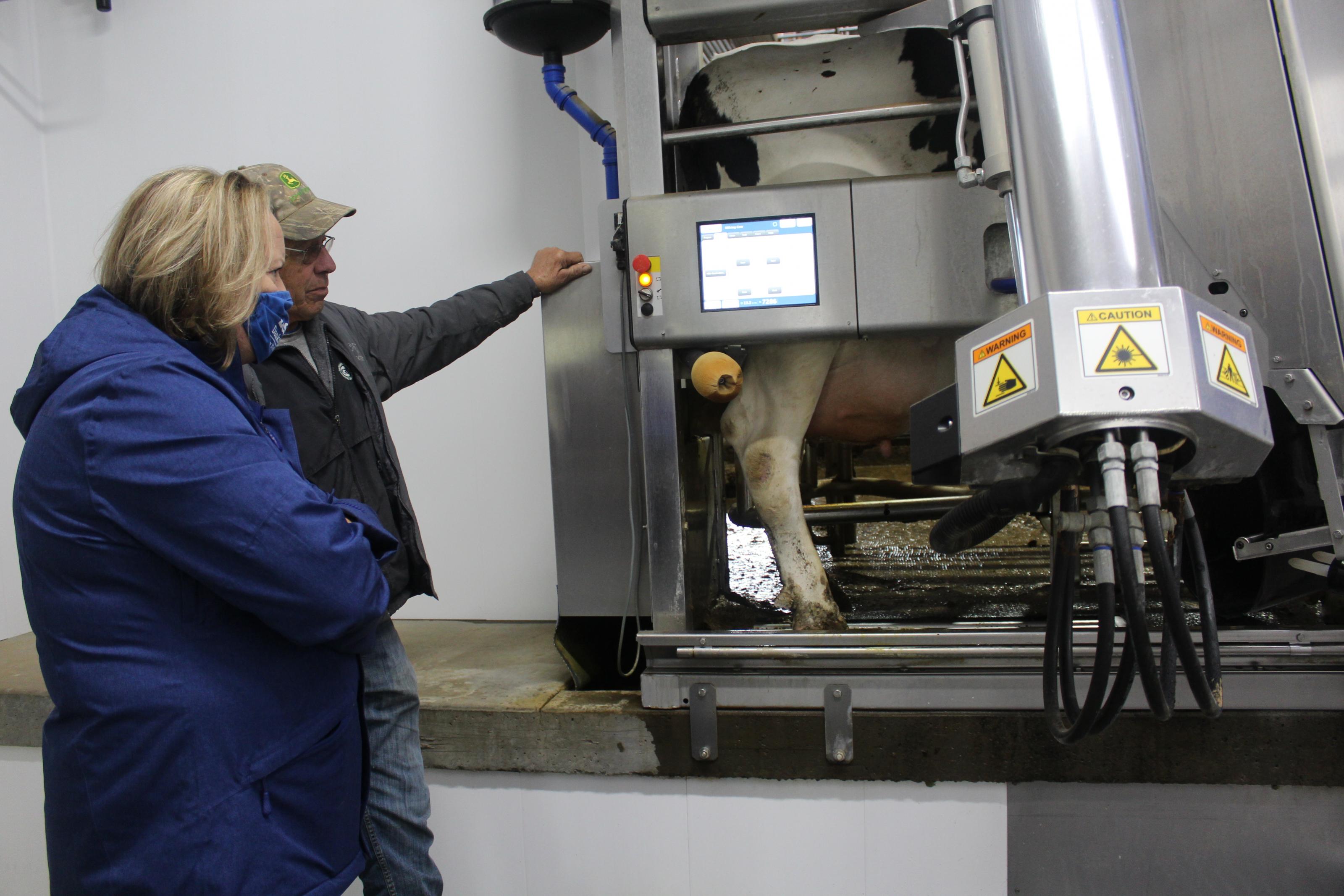 SUNY Cortland announced a pause on all in-person classes and activities following an increase in COVID cases which now stands at 101 which means SUNY Cortland has met the threshold to transition to remote learning under New York State Department of Health guidance. Many of the cases are from off-campus students. Elmira College reports another spike in COVID-19 cases following a reported cluster on campus.

According to the college’s online dashboard, 25 new cases were reported late Sunday evening. And brings the total number of active cases among students to 126. Additionally, one additional employee has tested positive. Yesterday, Elmira College temporarily moved to online learning.

Following the death of prominent attorney Steve Barnes and niece Elizabeth in a Genesee County plane crash, the search for human remains continues today at the scene in Batavia. Steven Barnes was piloting the craft and was last heard telling air traffic control he was fine. Controllers grew concerned at the rate of descent of the plane soon after. Moments later observing this, the craft vanished from radar. Genesee County Sheriff William Sheron said it could take up to a year or more for the NTSB to make a final determination on the cause of the crash.